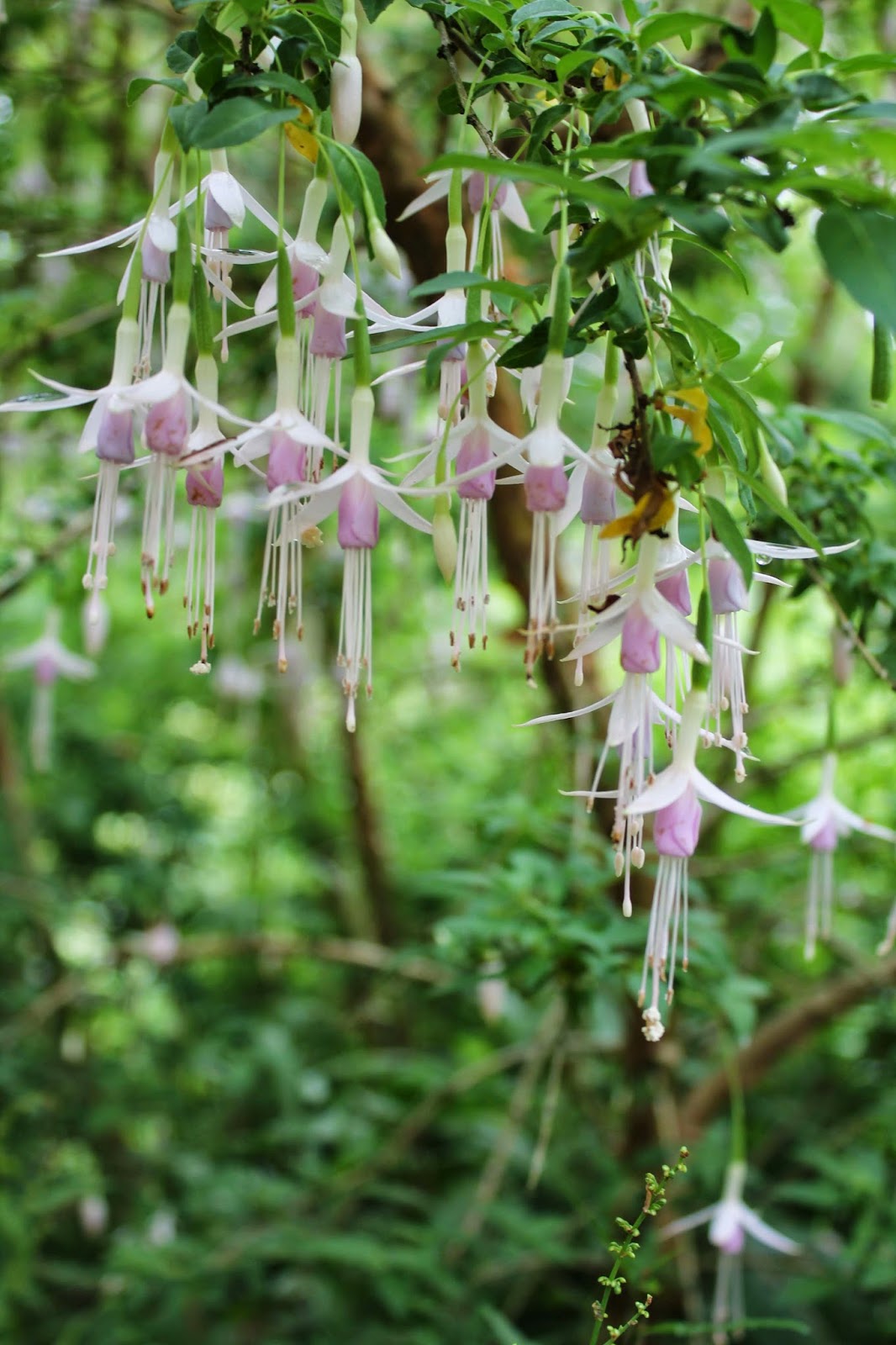 Yet again my poor blog is being neglected and I'm afraid the weather is to blame, as one reason is that I've been spending a lot of time in the garden and greenhouse, making up for years of summers when I couldn't leave my desk. I haven't even been doing much reading, in comparison with past years, because it's not just the garden that's been taking up my time. Since I'm no longer travelling to London regularly, the pattern of my life has altered, and allowed some new projects.

I'm doing a course on The Literature of the Country House (the rest of this afternoon will be spent completing last week's work) which, as always with me, has prompted quite a bit of reading round the subject, which nicely dovetails with research for a talk I'll be giving later in the year. A search on the library catalogue yielded very few books which were helpful - so far, I've only found one that I could actually borrow, and one that would have necessitated a journey the length of Northumberland to read, but a trawl on Amazon turned up quite a few, and happily I had a couple of gift vouchers to spend. Okay, my selection was slightly influenced by choosing books priced at 1p plus postage, but one of the acquisitions has been Mark Girouard's definitive Life in the English Country House: A Social and Architectural History, so I'm happy!

Last week a whole day was given over to a costume photoshoot -- we were lucky with the weather and the generosity of friends who allowed the use of their photographic studio (and indeed, much of their house, and provided lunch!). I'll post more about this anon -- we didn't get through everything and still have Edwardian underwear and stockings to shoot, and I don't yet have copies of the photographs. Somewhat carried away by the fun of the day, with lovely models and lots of laughter, I found myself volunteering to make costumes for a production that second son is appearing in. It's funny, at the start of the day I had simply offered to do a bit of alteration to some shirt collars and so on, by the afternoon I'd said that I would cut a pattern and make three skirts for a beach scene. I may be borrowing the same friend's wonderfully equipped sewing room, since the work space on my desk is about 18 x 36 inches. And my sewing machine is at the bottom of a pile of stuff upstairs -- I think!

Despite all this busy-ness, second son and I did manage an afternoon outing to nearby Paxton House, with the express purpose of taking photographs. He has recently upgraded his camera and, along with a zoom lens, it weighs a ton! It's meant that I've inherited the original camera, as long as he's not on a job where he needs a second one, and I've got to learn to use it. Mostly I switch it to Auto and hope for the best, but I'm already frustrated by not being able to focus on two things at once. I was pretty excited, though, to be able to take a picture of a newt. Well, two newts, but there must have been hundreds in the pond. 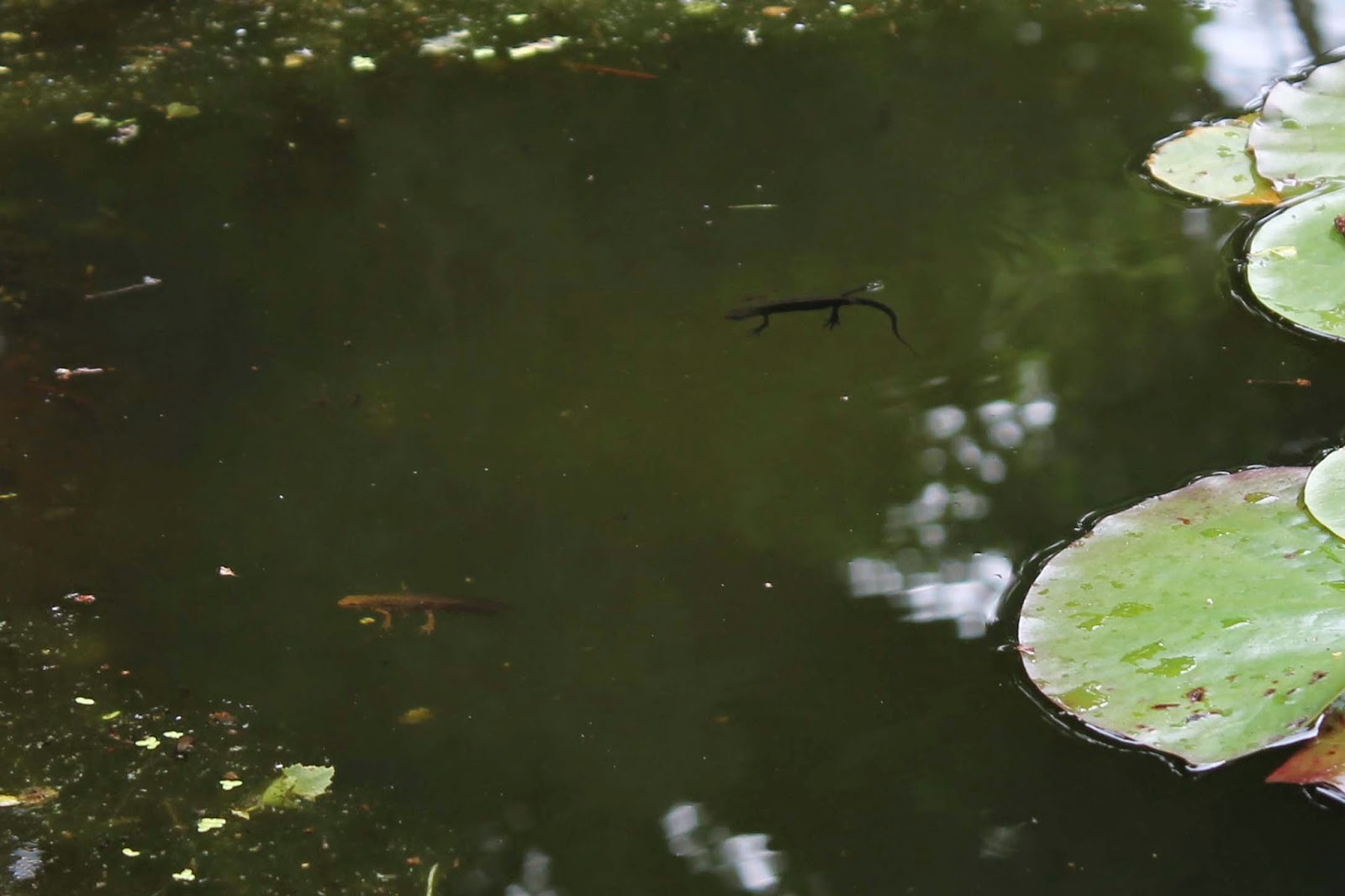 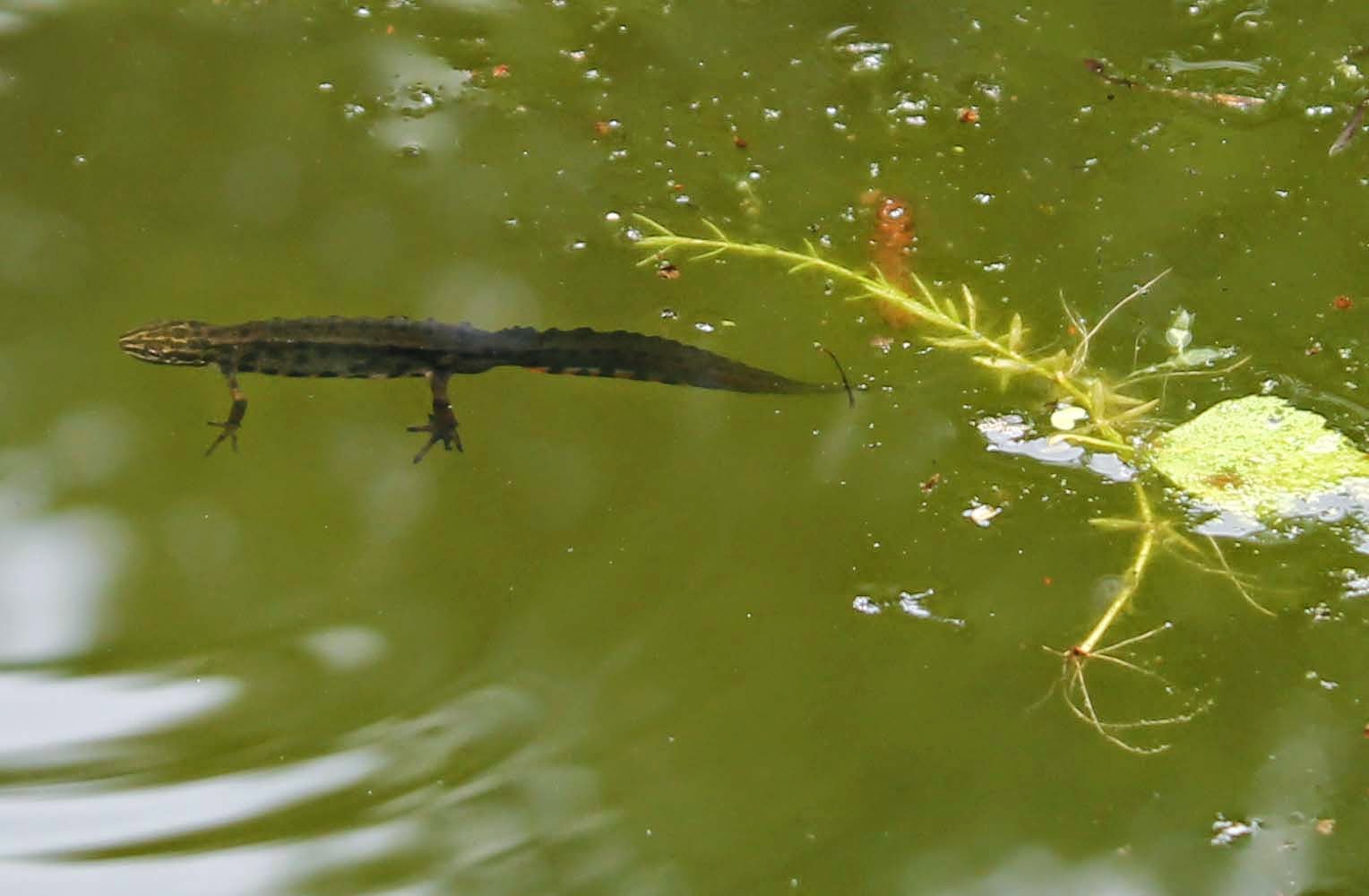 For what felt like the first time in about a hundred years, I taught some Playford dances. For the uninitiated, these are the dances that turn up in film and TV adaptations of Jane Austen -- the six-part version of Pride and Prejudice used some of my favourites including Mr Beveridge's Maggot (a maggot is a piece of whimsy, and not something the newts above might eat). They are called "Playford" because in 1651 the first edition of The English Dancing Master was published by John Playford. It proved so popular that it was followed by a number of editions up to 1728, with over a thousand dances being described and other publishers cashing in on the enthusiasm for country dance. Some dances have wonderfully fanciful names -- Gathering Peascods, Mutual Love, Pleasures of the Town and Indian Queen to name a few, and there are lots of maggots. They are lovely to dance, often flowing and graceful, sometimes riotous, but even the Morpeth Rant needn't be too demanding for new dancers. Our group laughs a lot and we sometimes abandon a dance until next week when we might summon the collective brainpower to work out a tricky figure. 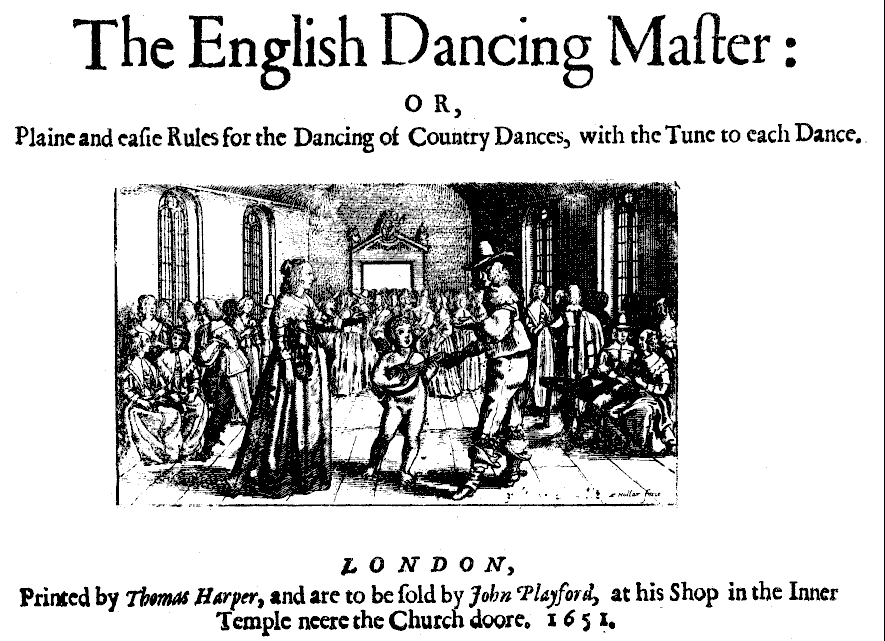 Funny, there were several things I meant to write about today and I don't seem to have got to any of them. Next Sunday perhaps...
Posted by GeraniumCat at 15:10